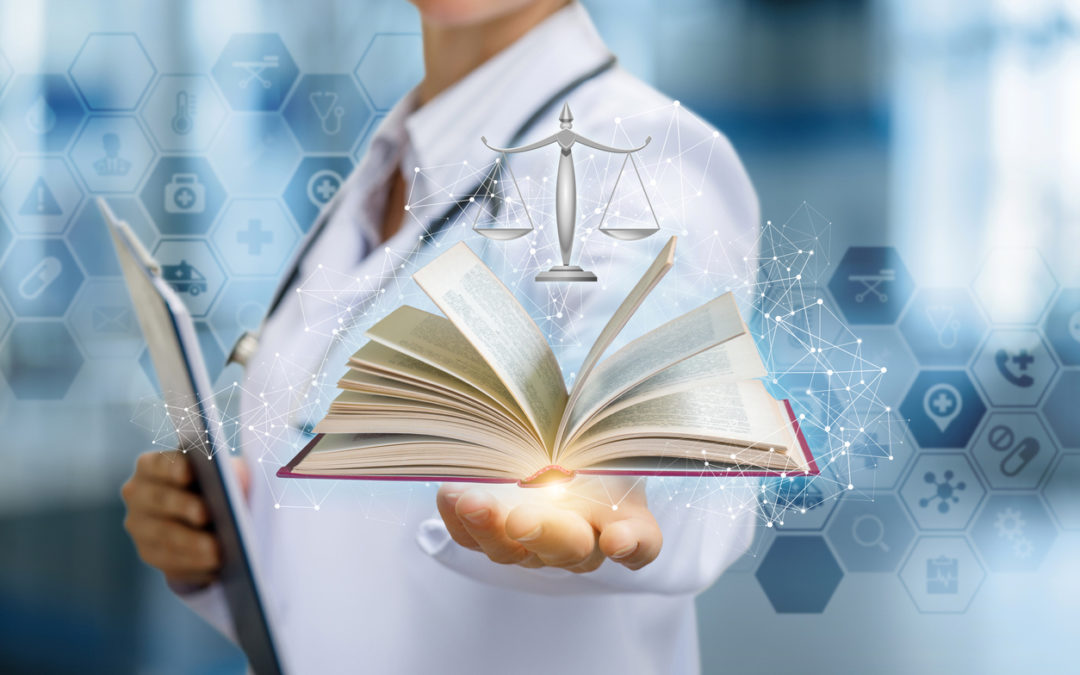 Meanwhile, another lawsuit is taking aim at the ACA’s zero-cost preventive services. The case, Kelley v. Becerra, is pending in Texas, where individuals and small companies are suing to avoid paying for insurance which includes contraception and pre-exposure prophylaxis. Although the process of hearing the case and making a decision will take several years, if successful, the lawsuit could threaten Section 2713 of the ACA, which requires insurers to offer coverage for certain preventive services, screenings, and vaccines. Read more.

At a White House briefing last week, Dr. Anthony Fauci announced new spending on accelerating existing drug research programs and beginning new ones in an effort to treat and prevent viral disease with pandemic potential — including Ebola, dengue, West Nile, and Middle East respiratory syndrome. Companies such as Pfizer, Roche, and AstraZeneca are testing antiviral pills, and the U.S. is purchasing more than a million doses of an experimental antiviral pill from Merck and Ridgeback Biotherapeutics. Health experts have cited the need for antiviral pills in addition to the IV-administered remdesivir in order to expand and hasten treatment of viruses when symptoms first appear.

Medicaid now covers nearly one in four Americans, according to Kaiser Family Foundation. More than 9 million people were added to Medicaid last year alone. The pandemic recession and a federal requirement which keeps beneficiaries enrolled until the national emergency ends contributed to this growth. Additionally, more people found they were eligible for Medicaid after the Biden Administration opened the ACA insurance marketplace in March. Molina Healthcare CEO Joseph Zubretsky stated in April that the company’s Medicaid enrollment was increasing steadily, and predicted Medicaid will continue to boom for an extended period of time as low-wage businesses struggle to return.