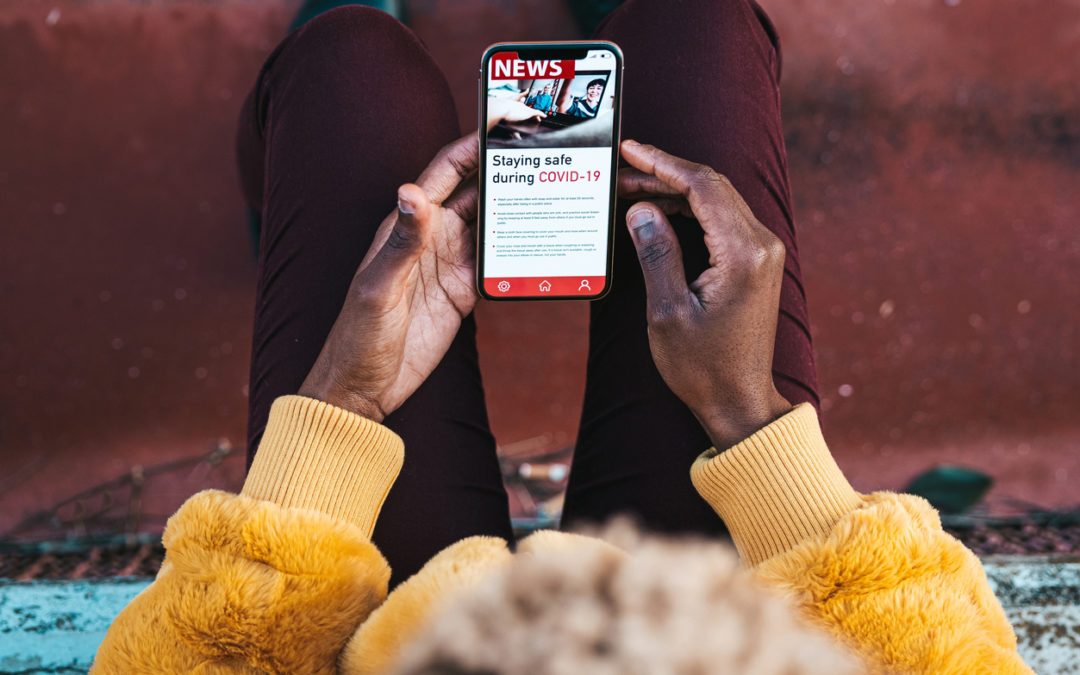 The Biden administration is pointing the finger at social media for spreading misinformation around vaccines “like wildfire,” calling the conspiracy theories an “urgent threat to public health” as Covid-19 vaccination rates slow. Surgeon General Vivek Murthy went on Fox News Sunday to talk about the issue, saying that his office is talking to tech companies about efforts to address misinformation campaigns. Acknowledging that some companies, such as Facebook, have protested against presidential criticism and pointed out their anti-conspiracy programs, he stated, “I’ve also said very clearly to them, privately and also publicly, that it’s not enough.”

Last week, President Biden told reporters that Facebook was “killing people,” going to to say, “The only pandemic we have is among the unvaccinated, and they’re killing people.” In May, NPR reported that a study found just twelve people were responsible for the bulk of conspiracy theories about Covid-19 vaccines that continue to spread on Facebook, Instagram, and Twitter.

Additionally, Pfizer is expected to seek authorization from the FDA to offer a third dose of the vaccine. The company has stated they’re developing an updated version of their vaccine based on the Delta variant, which is spreading rapidly in the United States. Clinical studies are expected to begin in August.

A report published in Kaiser Health News finds hospitals are charging enormous “trauma alert” fees, sometimes when patients aren’t even admitted to the hospital. The fee for alerting the hospital’s trauma team was charged more than 13,000 times in 2019 just in the state of Florida. Whistleblowers say that some hospitals are using trauma alert fees as revenue generators. The fees can rack up more than $50,000 for a single patient, billed on top of emergency room care.

The fees originated in 2008 when Medicare authorized their use when hospitals are notified ahead of time that a patient with severe injuries is en route. Now, though, many hospitals call trauma activations themselves, rather than relying on paramedics. Experts say that in addition to the stress of surprise billing when insurance won’t foot the bill, the constant paging can lead to stress and fatigue for the trauma teams themselves. Read more at KHN.