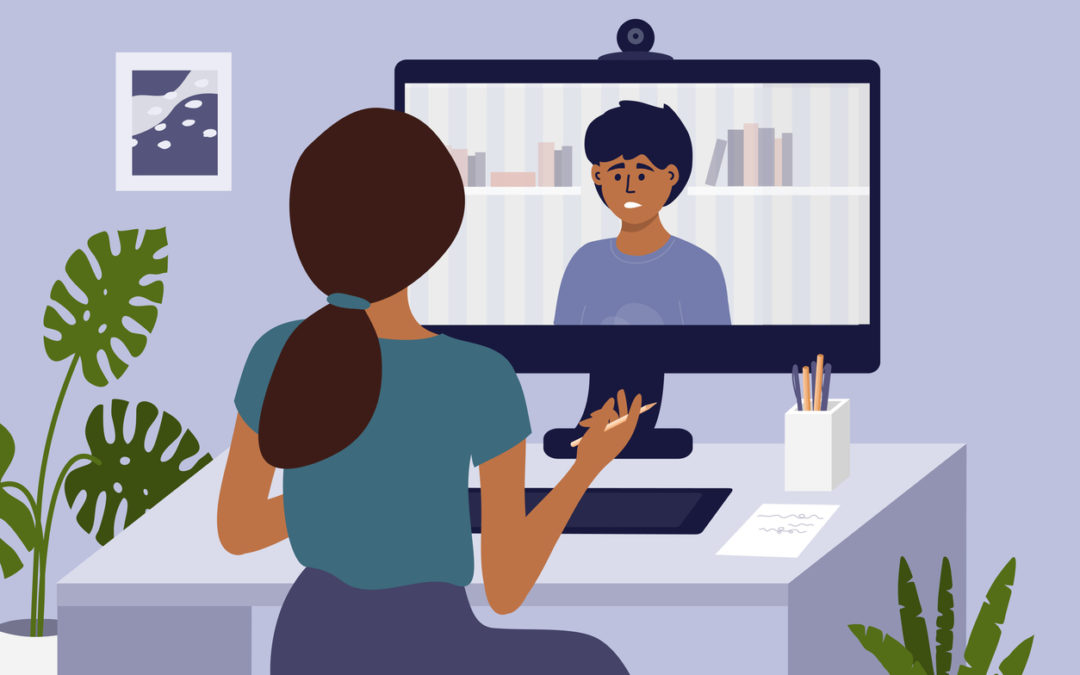 Florida’s bid to become the first state importing Canadian prescription drugs, under new guidance issued by the Department of Health and Human Services, has stumbled out of the gate. No bidders applied for the $30 million contract Florida offered to a private firm which would set up and implement the drug importation program. The Trump administration finalized the process for states to apply for legal drug importation last month.

In footage from an upcoming broadcast of CBS’s 60 Minutes, President Trump told interviewer Leslie Stahl that he hopes the Supreme Court will invalidate the Affordable Care Act. “I hope that they end it,” the President said. “It will be so good if they end it.” Trump says that his administration would have “various plans” for Americans who could lose their insurance coverage should the ACA be invalidated.

The Trump administration filed a brief with the Supreme Court in June, which is now known as California v. Texas, claiming the entire ACA should be rendered unconstitutional due to the now-eliminated individual mandate.  (Story: Bloomberg)

Telehealth providers specializing in mental health are reporting huge increases in mental health coaching, therapy, and drug prescriptions in 2020. Telehealth’s Doctor on Demand reports they’ve seen 50% increases in requests for teletherapy over the past six weeks, outstripping peaks hit in March and April when COVID-19 lockdowns were in effect. Ginger, a text-based mental health provider, had their strongest week ever in September, with usage of their text coaching up more than 150%, and virtual therapy up 302% compared to pre-COVID-19 levels.

Increased demand is most notable amongst men, Medicaid users, and patients over the age of 65—groups who traditionally have not sought mental healthcare. Teledoc data shows an increased issue with alcohol and substance abuse in women, and increased anxiety in Gen Z and millennials. Another company, Big Health, reports that anxiety levels in its users have surpassed that of March and April. (Story: Fiercehealthcare)