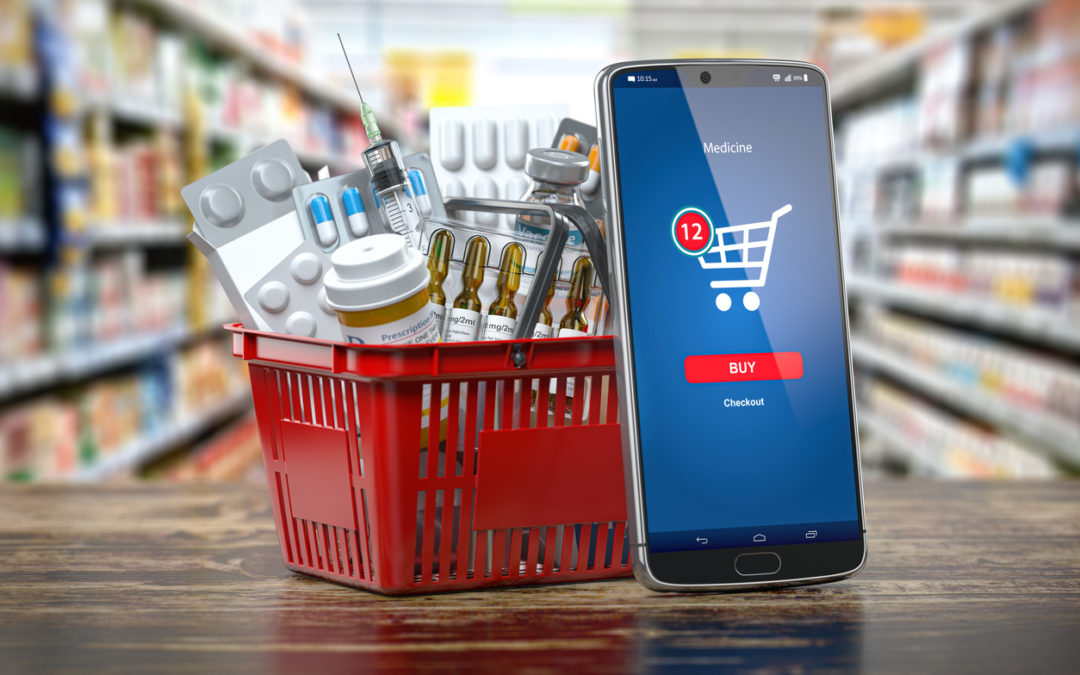 The period of time during which an employee can decide on COBRA coverage has been extended from sixty days after an employee’s lay-off or reduction in hours, to sixty days after the COVID-19 national emergency ends. With no end date for the national emergency announced, this gives employees who are waiting to decide if they want to use COBRA a seemingly indefinite amount of time to make their decision.

However, former employees who wait several months before electing to use COBRA could be on the hook for back premiums—perhaps to the tune of thousands of dollars. Some healthcare lawyers have posed the possibility that hospitals could pay back premiums for sick patients, allowing them to bill the insurance company for treatment at a higher rate than they could Medicaid or uninsured patients. This could result in COBRA administration for employers long after a worker has left their employ.

Digital Pharmacies on the Rise

A funding round for NYC-based Medly Pharmacy has secured $100 million, as venture capitalists go all-in on digital pharmacies. Aiming to take on the corner drugstore giants like CVS and Walgreens, Medly Pharmacy provides same-day on-demand prescription delivery as well as handling insurance claims. Fierce Healthcare reports Medly plans to expand to most major metropolitan markets in the US over the next eighteen months.

States across the United States are getting help with their mosquito testing programs from the Centers for Disease Control and Prevention, as the coronavirus pandemic stretches state health departments thin. Kaiser Healthcare News reports that as mosquito testing programs started late or not at all, mosquito-related diseases have cropped up around the country, including dengue, West Nile virus, and Eastern equine encephalitis.

Mosquito-testing teams in some places, such as Las Vegas, have been reassigned to handle COVID-19 casework, while some shared labs are overwhelmed with COVID-19 testing, delaying mosquito-borne illness testing. Some experts, like David Brown of the American Mosquito Control Association, worry diseases spread by mosquitos won’t be caught in time to control them if a person gets a negative COVID test and simply moves on. Controlling mosquito infections requires real-time data, he says, “not two weeks from now.”