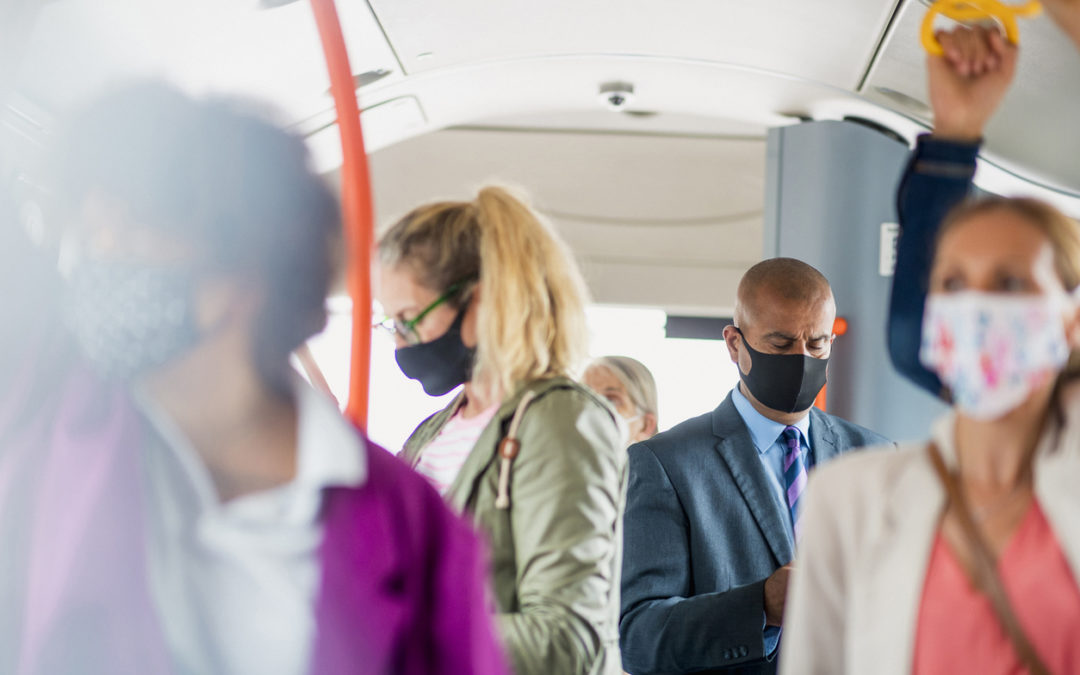 Marking a departure from the usual fall enrollment period, President Biden plans to take executive actions to reopen the ACA Marketplace. The move will allow more Americans to gain health insurance via Affordable Healthcare Act plans. With millions of Americans losing their insurance due to unemployment, the plan is to keep HealthCare.gov open for at least several months, according to the Washington Post.

Insiders also expect changes to Medicaid eligibility which were enacted during the Trump Administration, which could include work requirements imposed by some states.

Federally-mandated mask requirements for all public transportation, airplanes, and taxi-cabs (including ride-shares) have been issued by the CDC. The policy, directed by President Biden, makes a refusal to wear a mask a violation of federal law. It can be enforced by federal, state, and local authorities, including the TSA. The order includes riding, getting on and off transport, and waiting areas including airports and train platforms.

Exceptions can be made for passengers two years of age and under, and people with a disability which affects their ability to safely wear a mask.

In addition to locations requiring masks, the CDC order also includes a list of unacceptable face coverings, including face shields, masks with exhalation valves, and bandanas. Masks must cover the mouth and nose and fit the wearer properly.

After record-high peaks in recent weeks, twelve states and more than a thousand counties are reporting new cases have dropped 25% or more in the last week of January. The Department of Health and Human Services reports a nationwide drop of 21%.

Health officials and experts credit a number of factors affecting people’s behavior with the drop in cases, including the end of the holiday season, the news of major cities running out of hospital beds, and the prospect of an upcoming end to the pandemic with the vaccine rollout. News of more contagious variants may also be causing more people to act with caution. In states like California, the steep downward trend now emerging can also be traced back to closing indoor dining and late-night curfews.