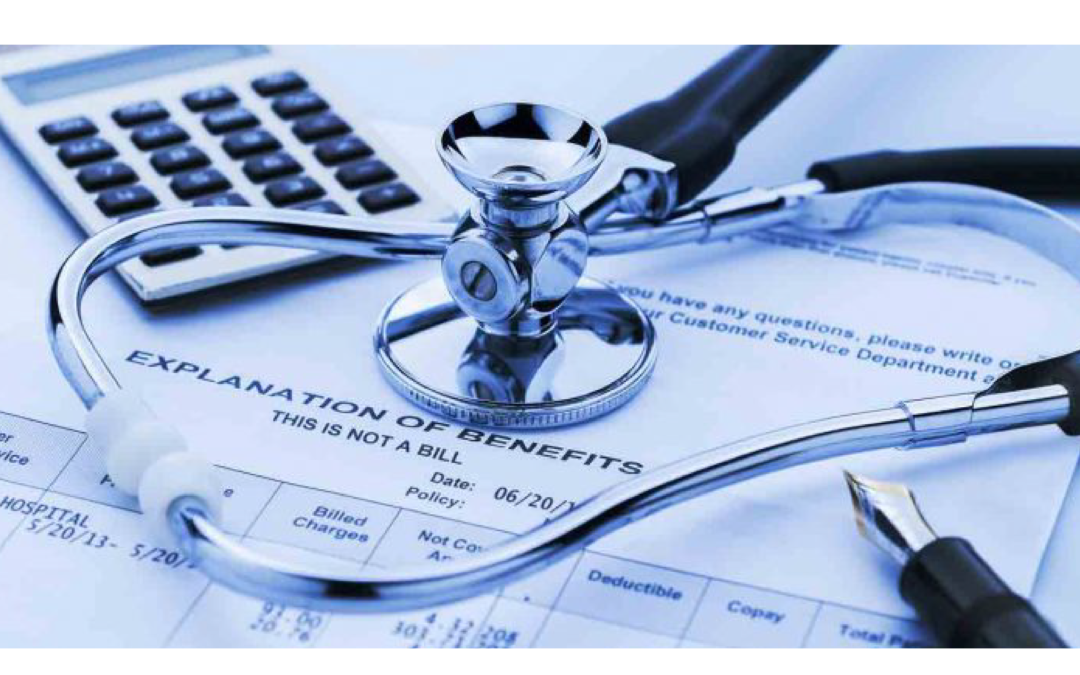 The proposal would require they disclose the prices they use when negotiating with insurers, not the current “list prices.”

The Trump administration is considering requiring hospitals to publicly disclose the prices they negotiate with insurers for procedures, a proposal that is drawing fierce opposition from hospitals.

The idea is to provide patients with more price transparency so they can compare prices at different providers and shop for the best deal. The proposal, published last week, would require hospitals to list their actual prices, which are used as a starting point when negotiating rates with insurance providers. A new rule implemented earlier this  year required them to publish a “list price,” but due to the complexity of the health care pricing system, such numbers often can vary widely and be of little use to the consumer.

“It’s an effort by the president to help put Americans back in control of price data,” Dr. Don Rucker, an official at the Department of Health and Human Services, says to the Wall Street Journal. “Our interest is on how can we empower the American public to shop for their care and control it.”

“If this rule goes forward, it will be a huge step towards true pricing transparency and will finally allow patients to really see what their costs will be before a service—something that has rarely been possible before,” says Caitlin Donovan, a spokeswoman for the National Patient Advocate Foundation.

While the concept is rather intuitive, a number of health care policy experts are skeptical that it will lead to significant behavioral change.

“Most consumers don’t look at the price of health care services before they access care,” Zach Cooper, a health economist at Yale, tells NPR. “So I think we need to understand that most folks are not going to, all of sudden, go Googling hospital prices and then make big changes as to where they [go for] care.”

It’s not just patients who hospitals fear they will lose if their prices are disclosed. They also face the prospect of insurers demanding better deals once they see the prices that their competitors have negotiated.

Insurers also have reasons to be concerned. Patients and employers might be tempted to switch plans if they see that other insurers have negotiated better deals with hospitals.

Hospitals are already required to disclose their “list prices.” However, those prices are far higher than those paid by insurers, let alone most patients.