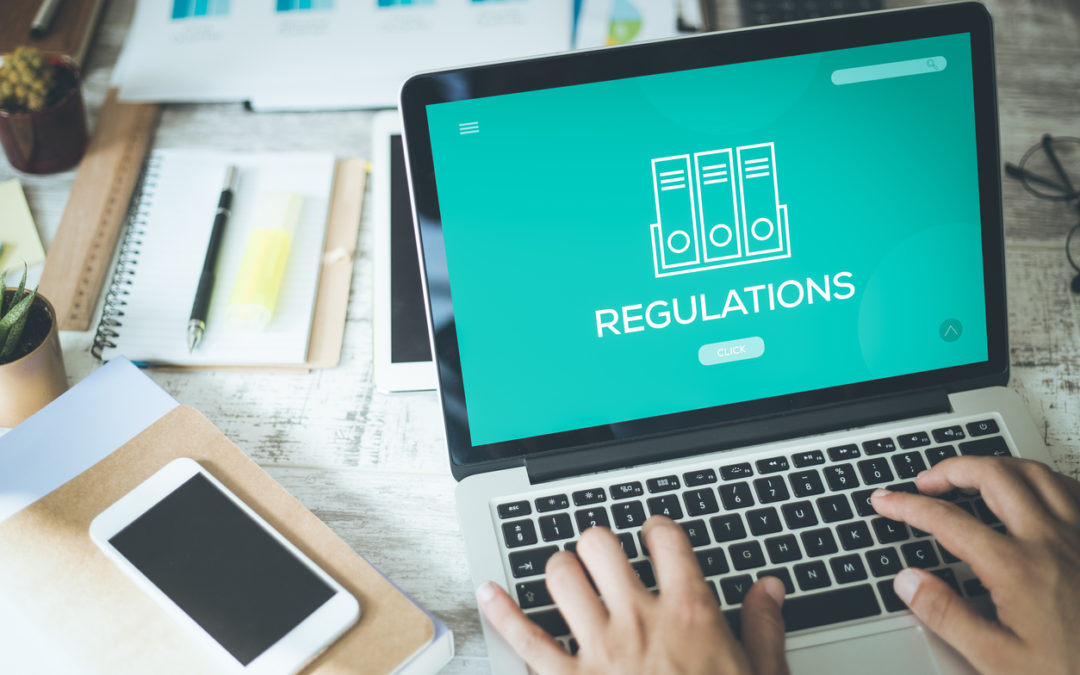 New drug rules announced by the Trump administration aim to reduce drug prices in the United States. One rule will require Medicare to tie the prices it pays to drugs to those prices paid by other wealthy nations. Another will limit rebates paid to middlemen in Medicare. However,  Wall Street analysts say there’s little chance the rules will go into effect, according to Reuters.

While large Pharma lobbyists opposed the drug pricing rule from the start, threatening legal action to prevent it from moving froward, a biotech group called the Biotechnology Innovation Organization has said the pricing rule is political retribution because a coronavirus vaccine was not announced ahead of the Nov. 3 election. Even if the rules could survive legal challenges, though, the incoming Biden administration is unlikely to take them up.

Following their announcement of a 95% efficacy rate in preventing COVID-19 infections, Pfizer and partner BioNTech have requested FDA emergency-use approval to distribute the vaccine. The FDA’s vaccine advisory committee will consider the request on December 10th. If approved, the vaccine could become accessible to high-risk populations by the middle to end of December. Learn more about the approval process with this story from the AP.

A Trump administration rule issued in October includes a stipulation which will require health insurance companies to reveal their negotiated drug costs, as well as estimated out-of-pocket costs. It’s part of an effort to illuminate the secretive kickbacks and rebates which are part of today’s prescription drug market.

Advocates point to studies showing Americans sometimes choose not to take their prescriptions based upon cost and believe this rule will help patients and their doctors choose less-expensive medications. Opponents of the rule say that it will ultimately raise drug prices. Plans must begin publishing their negotiated drug prices online in 2022.