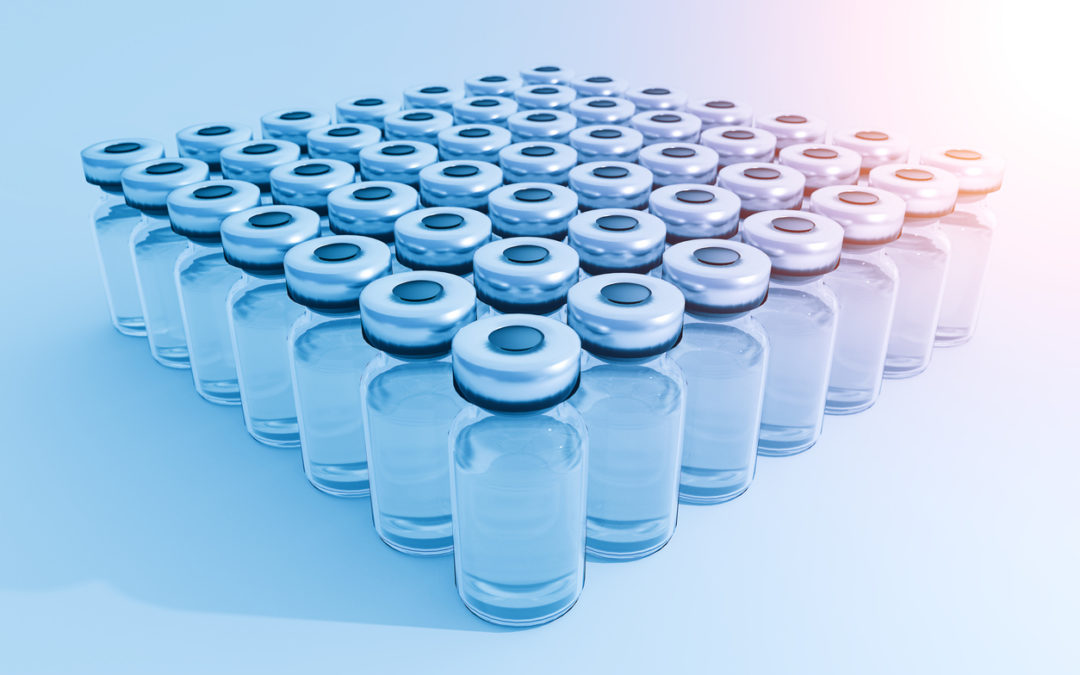 Early data from Pfizer’s COVID-19 vaccine has the company hopeful they can apply for emergency-use approval from the FDA as soon as this month. The data comes from an independent data monitoring board, and shows the study has recorded 94 infections in a study including nearly 44,000 in six countries, including the U.S.

Health officials and experts were quick to point out that a widely-available vaccine is still far away. “It’s going to be a while before this has a major impact at the population level,” Dr. Jesse Goodman, former chief of the FDA’s vaccine division, told the Associated Press. Many questions still remain about the vaccine, including how long it can protect people. For a deeper medical look at the vaccine and trial procedures, visit this article at The Stat.

With coronavirus infection numbers breaking new records day after day in early November, one health leader has told the Washington Post: “There’s this sense of people giving up.” Michael Fraser, chief executive of the Association of State and Territorial Health Officials, says that state health officials are debating whether to issue guidance, “because they know many are not going to listen.”

While many U.S. local and state governments have issued relatively low-impact guidance regarding the third wave of the pandemic now racing around the globe, European and Asian countries are launching lockdowns, strict bans on border crossings, and mass testing efforts. The U.K.’s pilot for mass testing, Operation Moonshot, is beginning in Liverpool and aims to provide weekly testing for everyone in the city and, eventually, the nation.

With the majority of the 2021 Senate still in contention (due to upcoming runoff elections for two Georgia Senators), President-elect Biden’s healthcare policies will likely face stiff competition from the Republication party. “To find consensus in this political environment is just going to be tough,” consultants Dan Mendelson told FierceHealthcare.

Changes which seem likely to pass with bipartisan support include adding out-of-pocket price caps to Medicare Part D and continuing the government’s ongoing efforts to lower drug prices. More contentious: goals of lowering the age of Medicare to 60, lowering income thresholds for ACA tax credits, and a public option for the ACA.