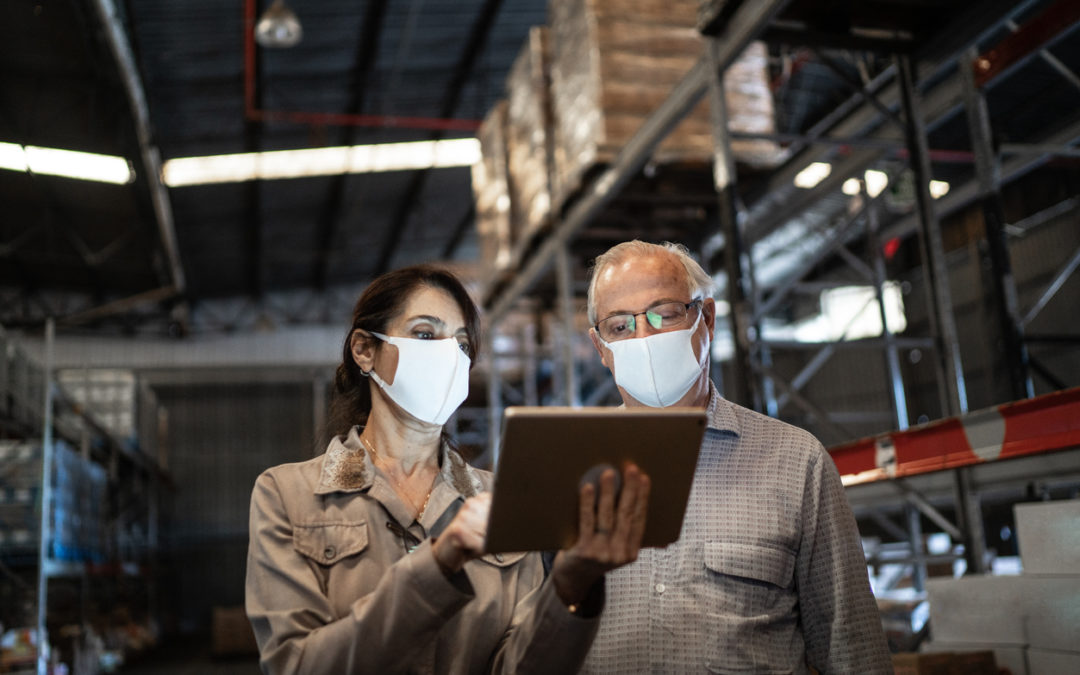 As the United States grapples with a summer surge of Covid-19 infections fueled by the highly contagious “Delta” mutation, large corporations may be signaling a wider move towards mandatory vaccination for employees. Walmart and Disney are two of the largest names announcing vaccine requirements.

Walmart’s mandate covers employees at the company headquarters and managers traveling in the United States, while Disney’s includes all salaried and non-union employees at U.S. work sites. Disney also announced they’ll begin collective bargaining to introduce vaccine requirements to their tens of thousands of unionized employees. Disney is the largest single-site employer in the country, with the bulk of their workers located in Florida — the current epicenter of the Delta variant’s spread.

While some companies and government agencies are still weighing vaccine mandates, the state of California, the city of New York, and the VA have all announced they’re requiring vaccination in their ranks. In a joint statement, nearly sixty medical groups, including the American Medical Association, urged every health facility to require vaccinations for their employees.

Community and business leaders are searching for ways to increase mask-wearing amongst consumers and employees who may have stopped wearing them in recent months. Although the governors or legislators in some Republican-led states have outlawed mask mandates at a state and local level, the CDC’s new guidelines now recommend that all people wear masks indoors in areas with high-transmission rates of Covid-19. This includes about 70% of U.S. counties.

Last week, CDC director Dr. Rochelle Walensky confirmed the data in a leaked document showing that the Delta variant of Covid-19 is as transmissible as chicken pox, with each infected person infecting an average of eight or nine other people. The document also states that vaccines prevent more than 90% of severe disease, but may be less effective at preventing transmission.

The Biden administration’s proposal to extend ACA open enrollment for an additional month has triggered push back from America’s Health Insurance Plans (AHIP), as well as Alliance of Community Health Plans. The groups say that extending open enrollment through January 15, 2022 will cause a coverage gap for anyone enrolling after Jan. 1, as their coverage won’t begin until Feb. 1.

Additionally, the proposal asks for a monthly special enrollment period (SEP) for people who make up to 150% of the federal poverty level. Insurers such as UnitedHealthcare suggested this could cause higher premiums, saying that eligible individuals might elect benefits and then drop coverage when they don’t need access. Read more at FierceHealthcare.